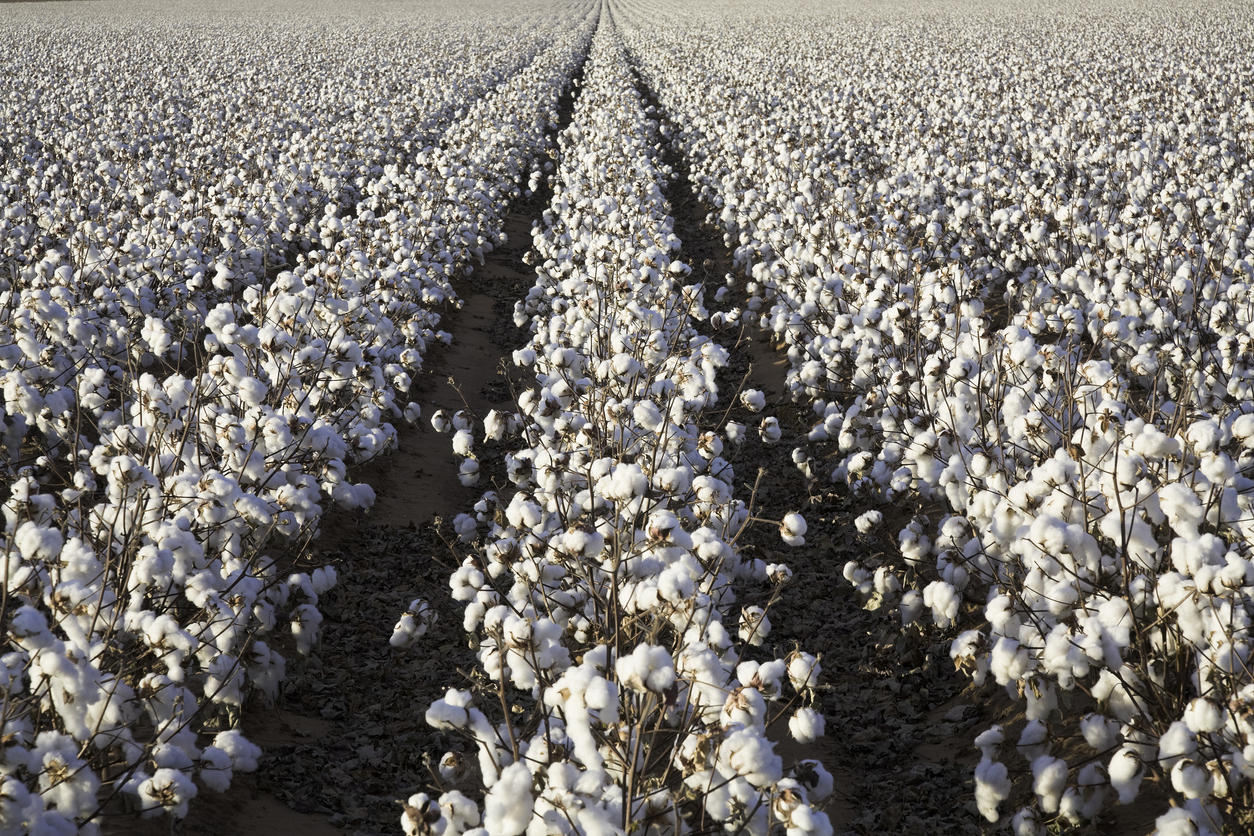 One of the oldest known fibres used by humans is cotton, which has been in use by early civilisations from at least 3400 BC, although some estimates have been dated as far back as 5500 BC.

The Indian subcontinent contains the oldest evidence for cotton production by humans, with the Mehrgarh and Rakhinarhi sites containing cotton threads which were preserved within copper beads. Cultivation of the cotton plant has been dated to the Indus Valley Civilisation, which was spread over parts of Pakistan and north-western India. The production rates increased, and between the years of 2000 BC and 1000 BC, cotton spread throughout all of India.

Cotton has never been cultivated in Europe due to the climate not being suitable; it has, however, been widely traded, starting during the late medieval period. At that time, nothing was known about cotton, other than it was derived from a plant; it was even assumed that cotton was derived from a tree rather than a shrub. Cotton manufacturing was brought to Europe during the Muslin conquest of the Iberian Peninsula and Sicily, with the knowledge of weaving cotton spreading to northern Italy during the middle of the 12th century. 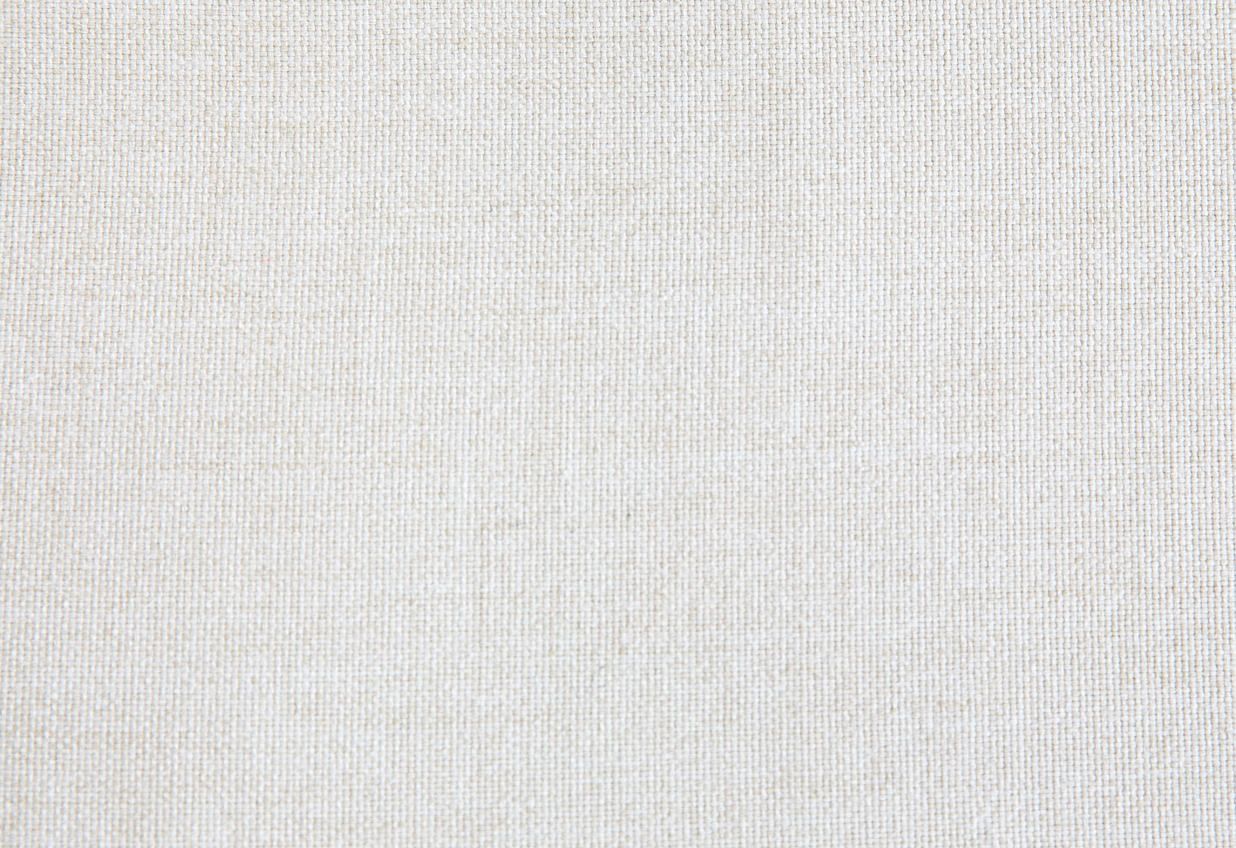 he spinning wheel was introduced to Europe around the year 1350 AD. As the rates of production increased, Venice, Antwerp, and Haarlem became essential ports for cotton trading, which allowed many traders to amass vast fortunes.

The Industrial Revolution in Britain provided the most significant boost to rates of cotton production the world had seen up to that point. The rates of production were increased so significantly that textiles became Britain’s leading export. Manchester was the heart of the global cotton trade during the 18th century, with several engineers inventing machines to help increase production rates and, importantly, quality. The large cotton industry in Manchester led the city to be given the nickname ‘Cottonopolis’, although the nickname did fall out of use when the cotton industry became more spread out over Britain.

During the next era of the 18th century, production of cotton in the United States began to increase, helped by the invention of the modern cotton gin by the American engineer Eli Whitney in 1793.

Cotton production and trading in America has gone through many ups and downs, at one point relying on slavery to remain profitable. During the American Civil War, the Union blockaded Southern ports, leading to a substantial decline in cotton exports. The Confederacy hoped this would force Britan to enter the war; ultimately Britain and France did not enter the war, choosing instead to begin cotton trading in Egypt.