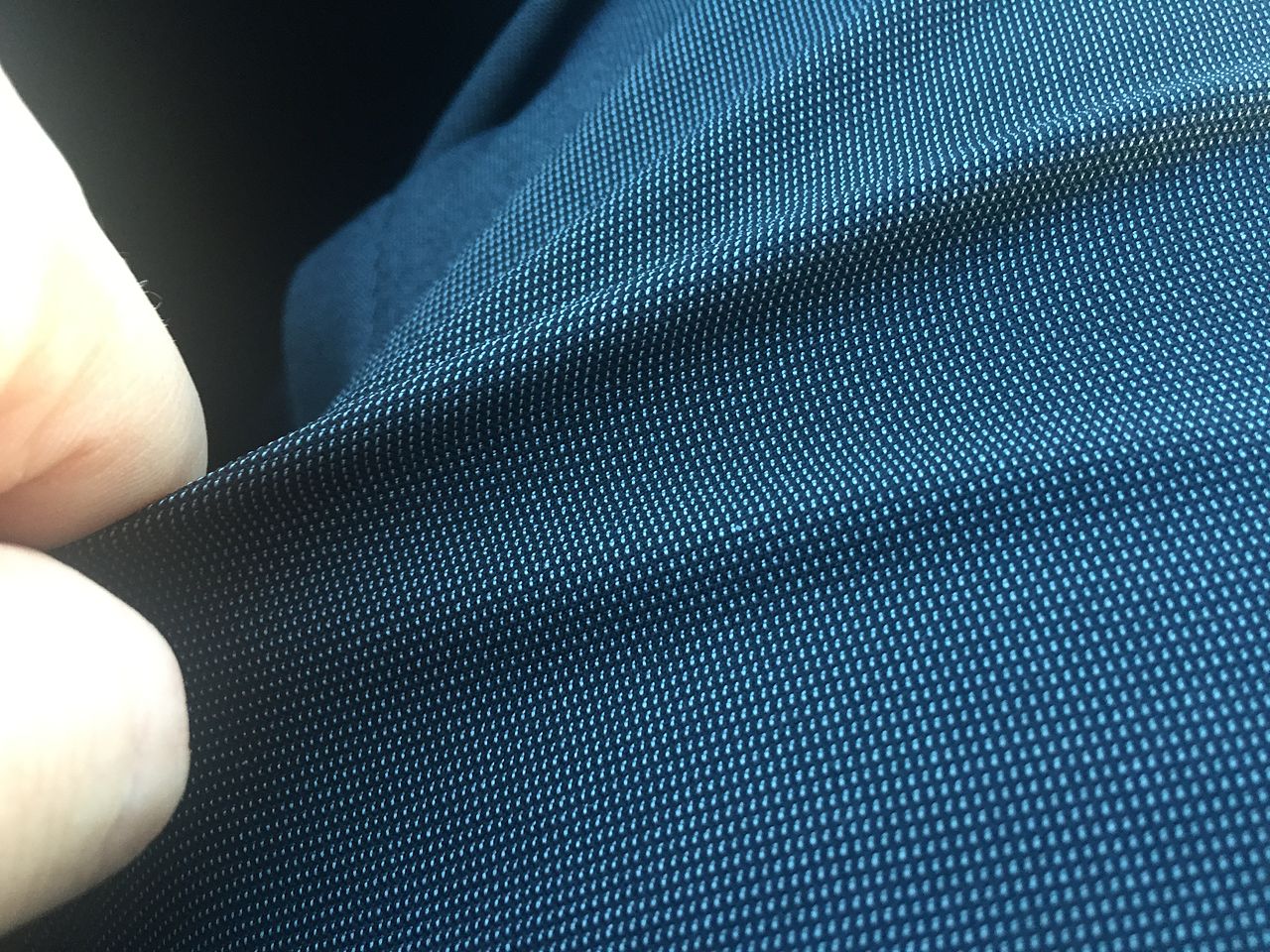 A polymer which is known to contain the ester functional group in its main chain is commonly referred to as polyester, shortened from polyethene terephthalate. Polyesters include natural chemicals, as well as synthetic materials. Some polyesters are biodegradable, particularly natural polyesters, but almost all synthetic polyesters are not. Polyester has found some of its highest use in clothing, particularly as a blending material, commonly with cotton.

The advantage of blending polyester is that often the benefits which individual materials have, are carried over to the blend. The blending of polyester and cotton is a common material, which produces a fabric that is resistant to both wrinkling and tearing, particularly compared to both materials in their unblended form. One of the most significant downsides to polyester is its lack of fire resistance, often melting when ignited. Polyesters also have industrial applications, particularly liquid crystalline polyesters, which are used as an abradable seal in jet engines.

The history of polyester dates back to 1926 when E.I. du Point de 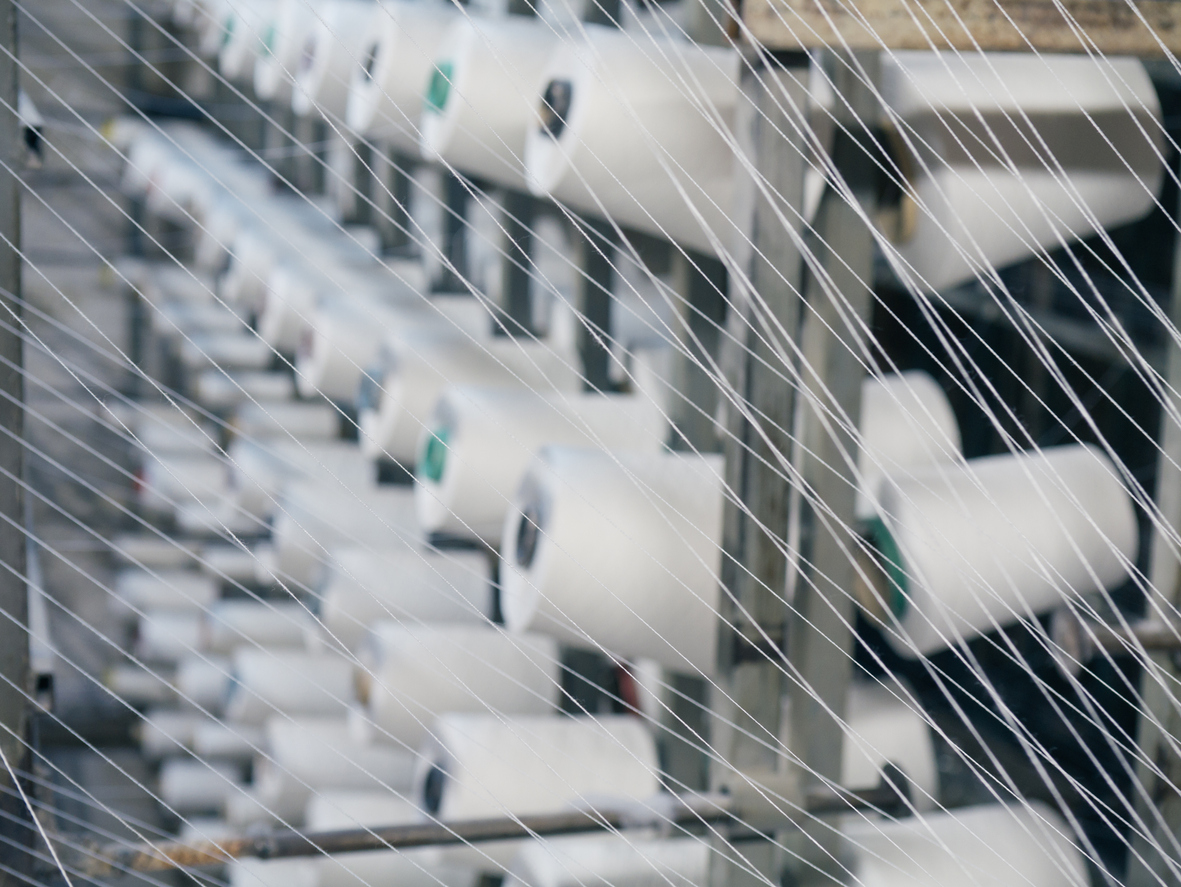 Nemours and Co. started research on large molecules and synthetic fibres. W.H. Carothers headed the early study, which was centred on the material which later became nylon; the first synthetic fibre in the world. Although ultimately polyesters were not developed by Carothers, the research did continue in Britain, when the scientists Whinfield and Dickson patented polyethene terephthalate in 1941. Polyethene terephthalate forms the basis for certain synthetic fibres, including polyester. In 1946, DuPont purchased all legal rights for polyester production from Imperial Chemical Industries.

One of the most significant issues surrounding polyester is the environmental impact caused by both the production and usage of the material. Although numerous studies have been performed into the effects, one of the more notorious studies was carried out by a specialist team at Plymouth University in the United Kingdom. The team spent 12 months analysing what happens to various synthetic materials when they are washed in domestic washing machines at multiple temperatures. The team also measured the impacts of varying detergents, to see if that had any effect on the shedding of microfibers. The team determined that an average washing load of approximately 6 kg could release over 135000 fibres from clothes made out of a polyester and cotton blend, nearly half a million fibres from pure polyester, and over 700000 fibres from acrylic.