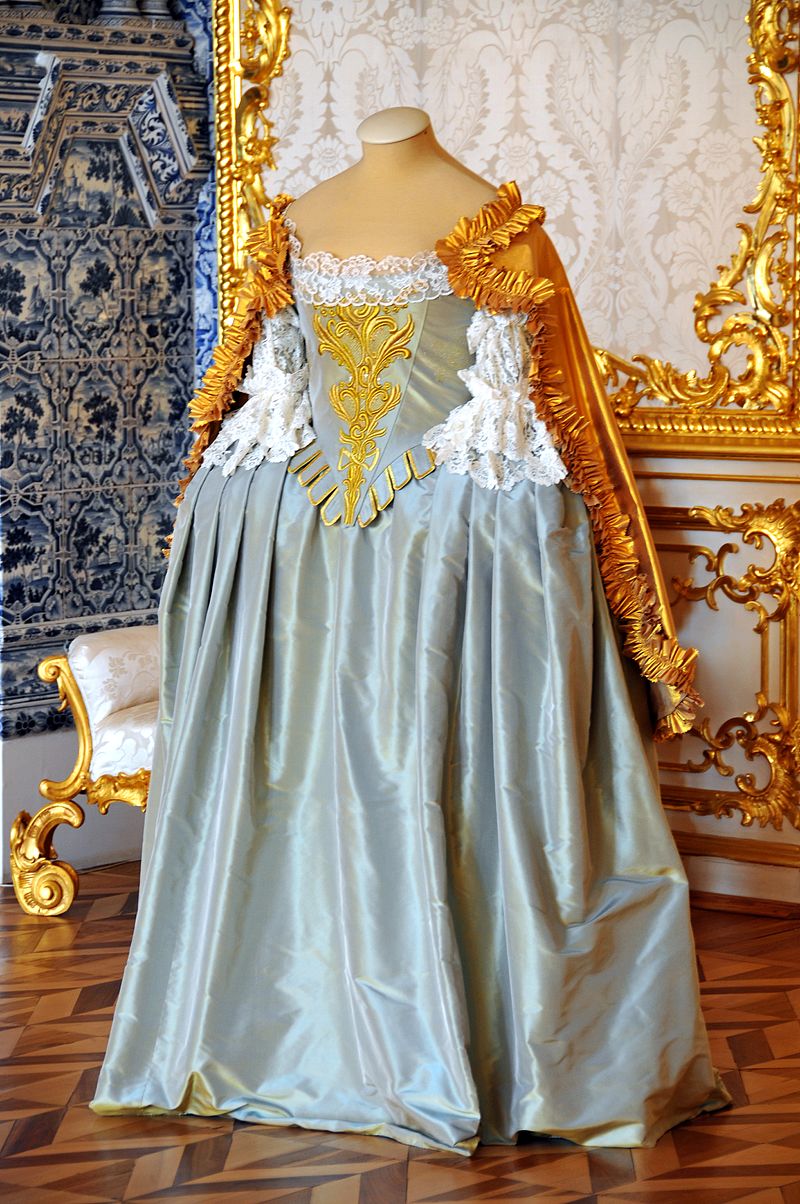 One of the oldest and most straightforward garments, dresses have been an essential part of many cultures throughout history, including through to today.

During the 11th century, it was common in Europe for women to wear dresses which were similar in style to the tunics that men wore at that time. The early dresses were loose and had a hemline that went below the knees. Towards the later end of the 11th century, dresses began to become more fitted for women, particularly on the arms and upper body. This was allowed due to a new desi 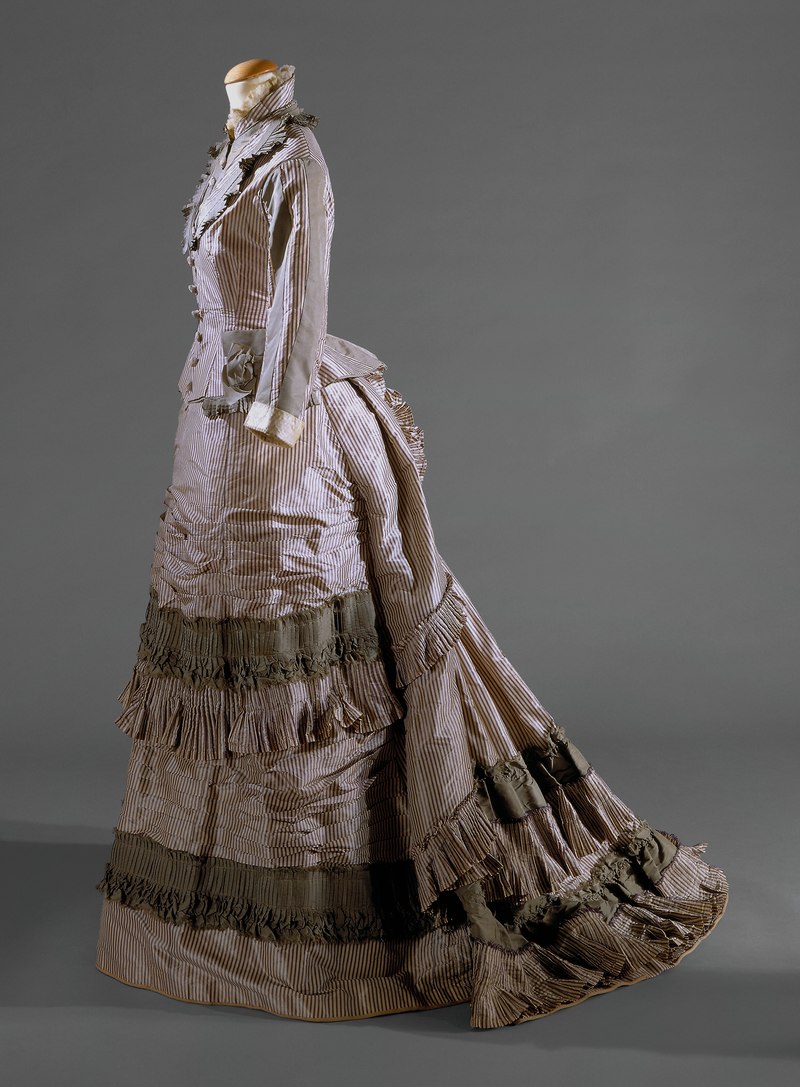 gn feature that featured slits down the side of the dresses allowing the material to be pulled together tightly to fit a woman’s particular body shape.

Dresses evolved again in Europe during the 16th century, when middle and upper-class women began to wear dresses which included smocks, stays, kirtles, gowns, and other accessories, with undergarments not being worn underneath. Queen Elizabeth I of England dictated the types of dresses that were allowed to be worn by women, although it is unknown precisely whether she made all of the decisions on her own, or whether she was helped to decide with the aid of her advisors.