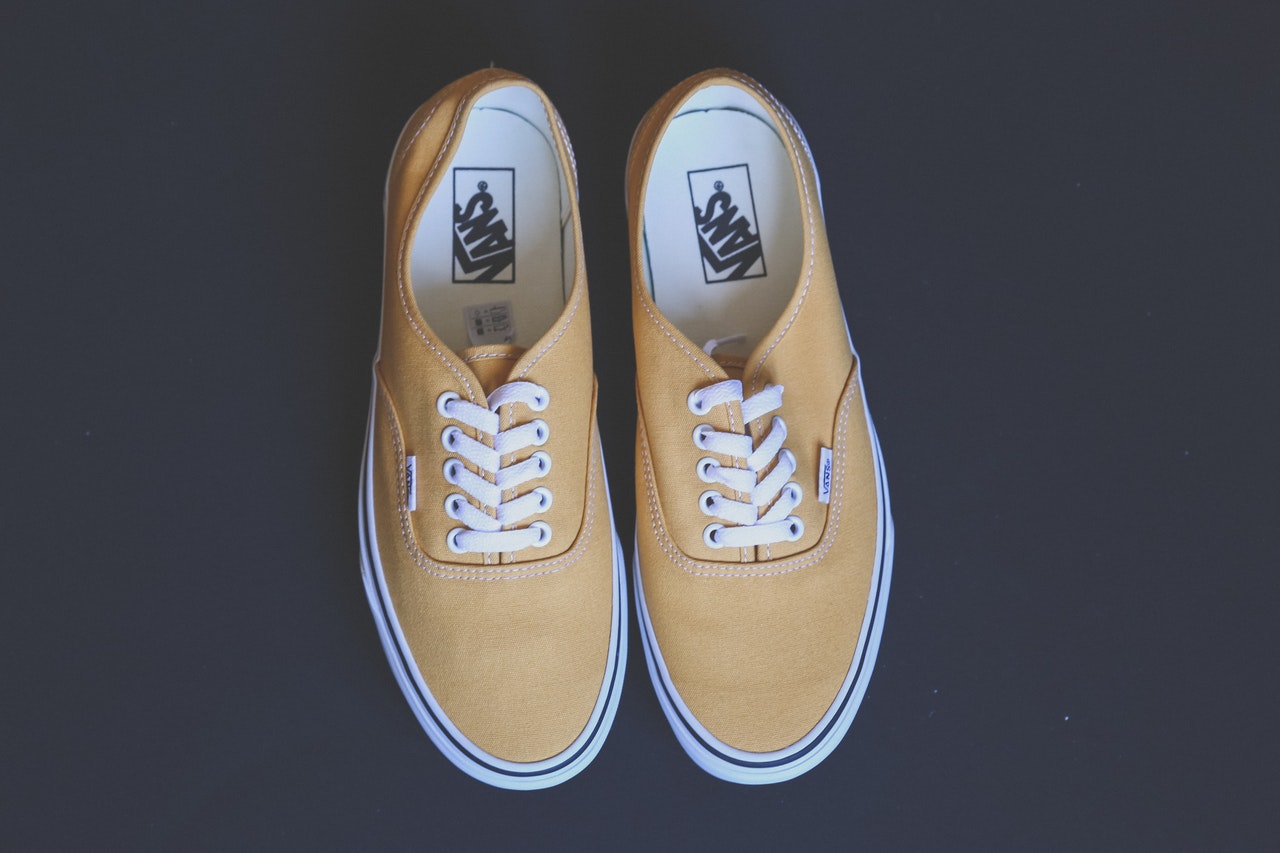 Undoubtedly, one of the oldest articles of clothing, footwear refers to garments which are worn on the feet. The purpose has changed over the years from culture to different culture, but the most common usage for footwear has been for protection against the environment, particularly temperature. Footwear may have played an essential role in allowing humans to travel long distances over rough terrain, and would likely have been of particular importance when attempting to colonise colder climates, where frostbite would have been a serious concern. 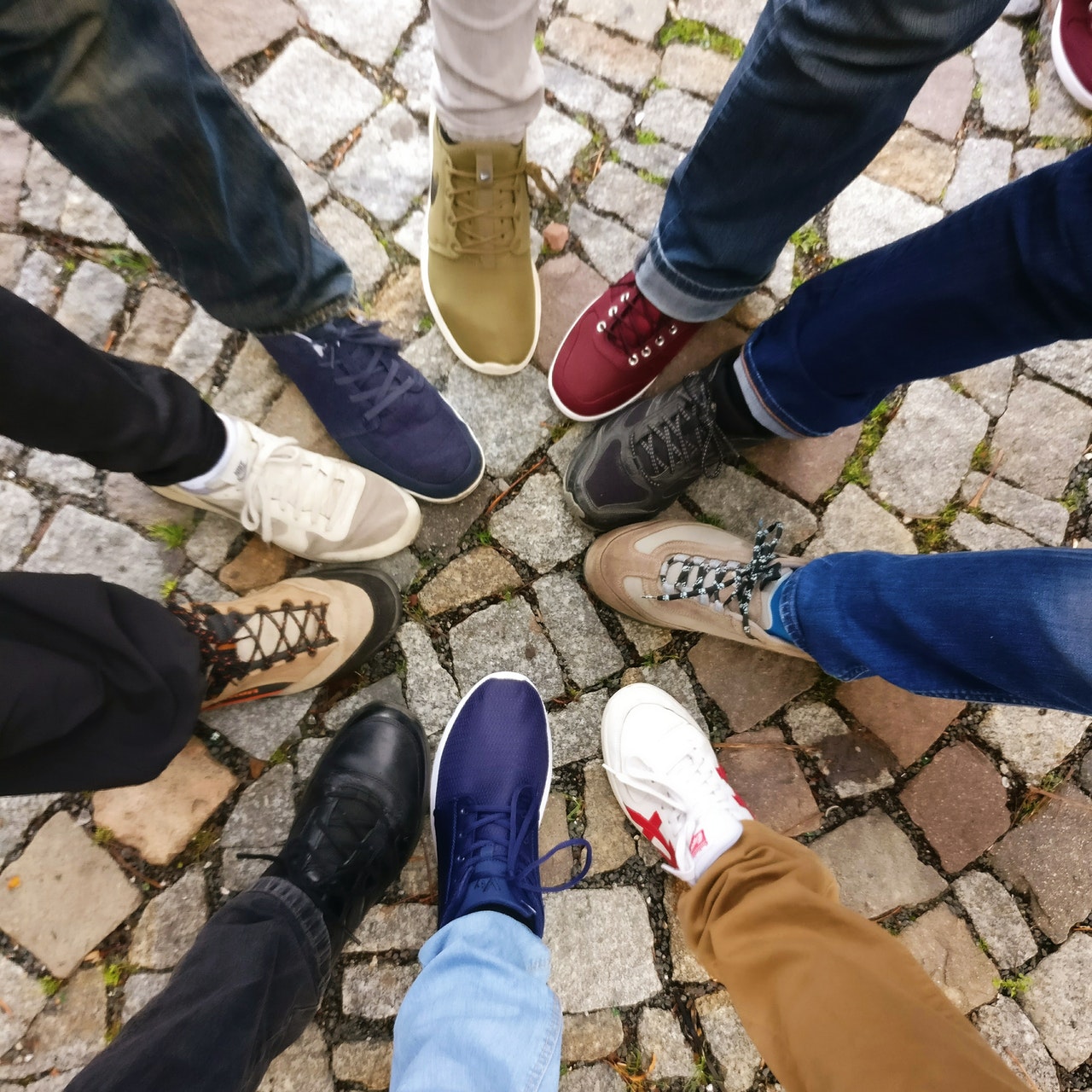 Aside from practical use, footwear has been an essential part of culture, and in recent times has become a huge fashion industry. Several cultures also prohibit the use of footwear for symbolic or practical reasons, with many countries around the world expecting guests to the home to remove their shoes before entering, to prevent the bringing in of dirt from the outside world.

Socks were a useful invention to protect feet from what were, by today’s standards, uncomfortable shoes. Socks were made initially from matted animal hair, a trend which has carried on through today with the availability of woollen socks, particularly hiking socks.