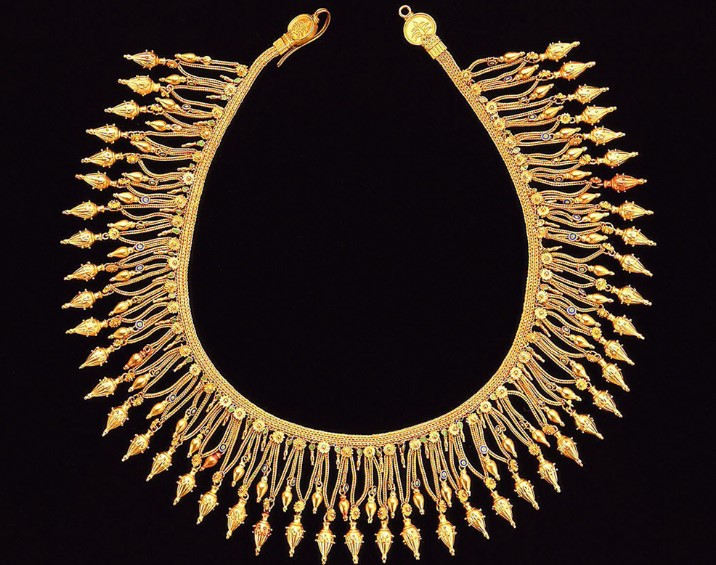 Wearing jewellery has been traced back to prehistoric times, being part of almost every culture which has ever existed. It has been speculated that it was not humans who first created and wore jewellery, but was, in fact, the Neanderthals who populated Europe at that time. The jewellery that they wore comprised of perforated beads that were made out of small seashells, with archaeological finds having been dated back to approximately 115000 BC from the Cueva de Ios Aviones in Spain. In Kenya, beads made from ostrich eggshells found at Enkapune Ya Muto have been dated back at least 40000 years. Jewellery found in Russia has been dated back to a similar time. 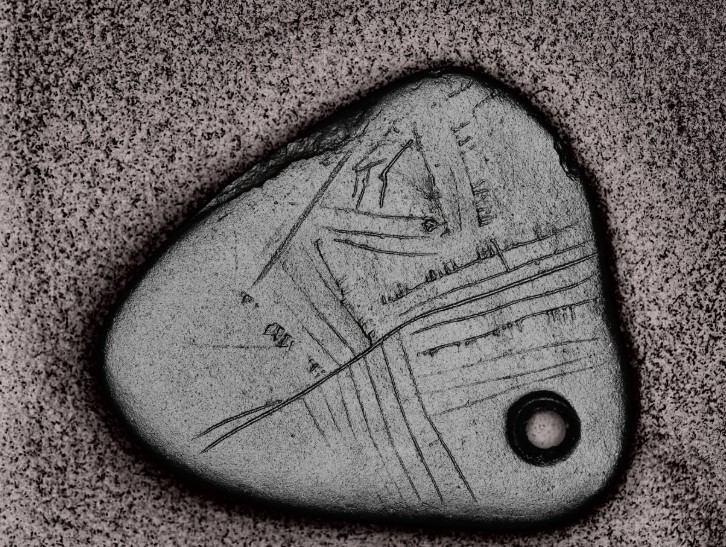 ng. One of the oldest pieces of Mesolithic art, the Star Carr Pendant, was found at the Star Carr site in North Yorkshire in the United Kingdom in 2015.

The development of metallurgy was quickly used to create jewellery, with some historians speculating that metal was used for jewellery, long before it was ever used for tools or industry.